A third of men not consulting doctor

Family a major motivator in getting men to visit a doctor about symptoms linked to advanced prostate cancer. 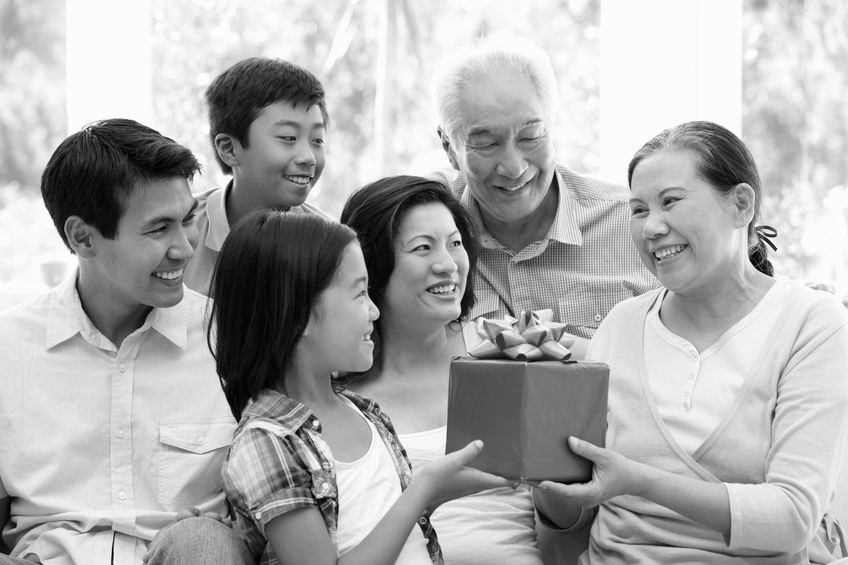 A new survey has found 48 percent of men aged 50 years or older are exhibiting at least one symptom, which could be caused by advanced prostate cancer. When asked if they had sought advice from a doctor about these symptoms, 33 percent of the men said they have never done so.

According to the survey the reasons why older men did not seek medical advice include: They believed the symptom was a natural part of ageing (72 percent), they were embarrassed (11 percent), or they did not have the time (11 percent).

The research was conducted for the ‘Be There For Us’ campaign, which encourages men and their loved ones to recognise the symptoms of advanced prostate cancer and to have the courage to seek medical help. The campaign is organised by Johnson & Johnson with the support of the Singapore Cancer Society (SCS), National University Hospital and Singapore General Hospital (SGH).

More than 500 Singaporeans and permanent residents took part in the survey, including 113 men aged 50 or older – the group most at risk of contracting the disease. The survey asked older men whether they had experienced any symptoms that could be caused by advanced prostate cancer, while their family members were asked whether they had observed their relative experiencing any of the symptoms. The symptoms include: Difficulty urinating, blood in urine or semen, bone pain, tiredness, and loss of weight.

Associate Professor Henry Ho Sun Sien, head and senior consultant of SGH’s Urology Department, said, “There have been improvements in the way we treat advanced prostate cancer that lower the risk of complications and increase the chances for survival. The earlier prostate cancer is detected, the more options doctors have available for treatment, leading to better results for the patient.”

Among Singaporean men, the incidence of prostate cancer is rising faster than any other type of cancer, with the number of diagnosed cases increasing four-fold in 40 years. By comparison, the rate of other cancers affecting men such as liver, lung and stomach fell during the same period.

The importance of family

According to the survey, 58 percent of men aged older than 50 have been asked to visit the doctor by a family member or friend, and almost all sought medical help after being requested to do so.

Consulting a doctor is not the first choice of action for a majority of men who suspect they may have prostate cancer. While it is the most common choice (44 percent), more than half will first discuss it with their wife, partner or another family member (37 percent), or talk to a friend (18 percent).

Dr Ho added, “Men aged 50 and older, together with their families, need to be aware of the symptoms of advanced prostate cancer and seek medical advice if they occur. Families play an important role in encouraging them to seek medical advice as well as supporting them during their treatment if cancer is diagnosed.

“Family and friends have the power to influence the health choices of these older men, as they are the ones whom they will approach if prostate cancer is suspected. This makes family members an important weapon in our battle against prostate cancer.”

‘Be There For Us’

The ‘Be There For Us’ public education campaign includes a range of activities to encourage men and their families to familiarise themselves with the symptoms of advanced prostate cancer. These include: