A senior recalls a vivid memory from the days when he was teaching. 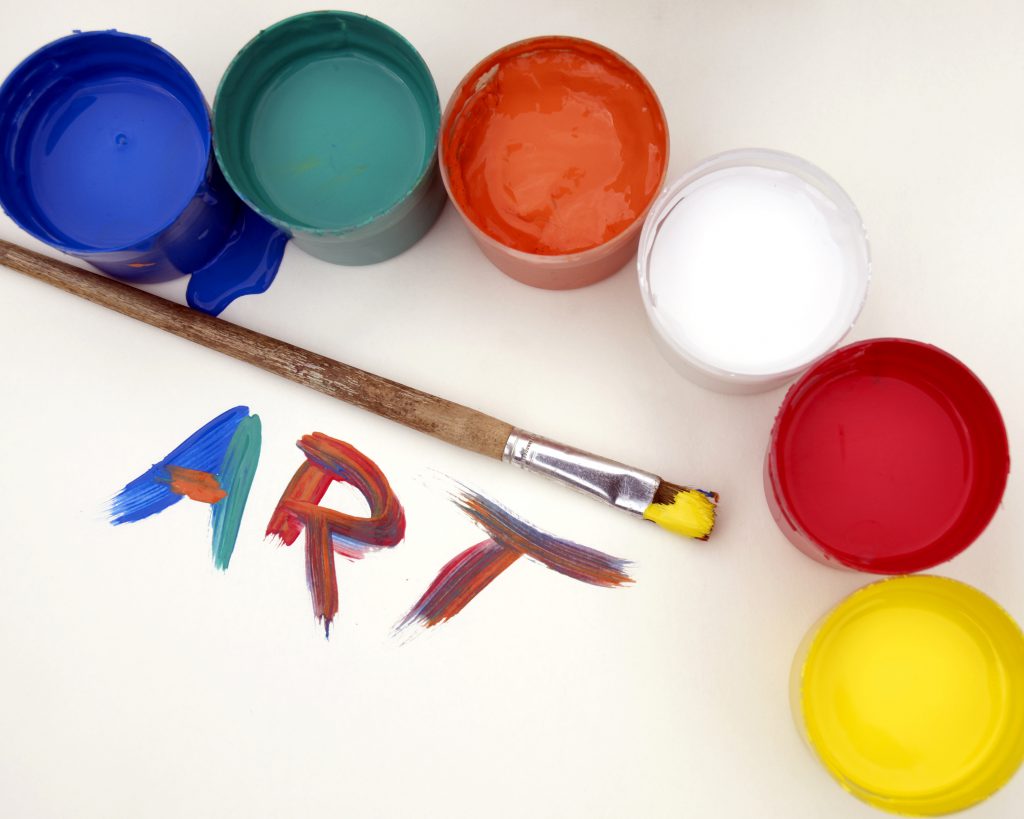 There was a goal in mind so he set out to teach them to the best of his ability.

After I qualified to become a teacher, my first posting was at a primary school at Newton. The year was January 1954. The principal there assigned me to teach Primary Four students and he emphasised that 90 percent of the cohort there were over the ages of 13 and were not eligible to sit for the Primary School Leaving Examination (PSLE).

I remembered him saying: “Teach them to use their hands as it is a good start to vocational training. Make use of the art and handwork periods, and teach them to draw, paint and make things like cane baskets.”

A goal in mind

My opportunity to prove myself came when the Chinese Chamber of Commerce announced a primary school art exhibition to be held the year after in May. The principal urged the students not sitting for PSLE to participate. As it was an island-wide art exhibition, the standards would be high and this worried me. I had no formal art education and since art was not an examination subject, I was concerned the students wouldn’t take it seriously.

I still wanted to give it a try. My art lessons sometimes ended in disarray with noise reaching to the principal’s office, two doors away, and cleaning after painting lessons were chaotic. However, that didn’t stop me from staying focused and motivated of the task at hand. Interestingly enough, I was passionate about drawing and loved to doodle. I also had a sense of colour usage. Luckily, I had two pupils who drew well and were willing to help their classmates if they faltered. I was ready to tackle the challenge.

I introduced different subjects to paint including a farm, a fishing village or a garden for both group and individual work. It was tough to get my pupils quickly trained as we only had two periods a week, which was an impossible time to complete any work. In those days it was rare for students to come back to school on Saturdays to draw or paint. However, to my surprise, some were more than happy to come in.

With a looming deadline, we submitted five paintings – three on huge newsprints and two individual paintings – for the school’s final selection for the exhibition and I was very proud of my students’ achievements. Of those, three were selected.

On the day of the exhibition when I arrived at the Chinese Chamber of Commerce and walked into the lobby, I saw rows and rows of paintings. However, what caught my eye were the three paintings from my school with red ribbons attached to them. Two of which were from my class! I spent several minutes admiring their works.

It later dawned on me that no one was around so I called out repeatedly, and then someone appeared. “Did something happen?” I asked the man and he replied: “This is the opening day but do you know the Hock Lee bus will soon call a strike”.

Oblivious at first to what he said, I then asked him about the Certificates of Merit for the paintings and he replied that they would be issued later. He then walked back to his office and I decided to make my way back to school. As there was no bus around, I walked and at school, I again found no one around. However, the caretaker showed up and told me there was no school and to go home as there might be trouble on the streets. I left feeling miserable to see that a joyous event was naught.

A few weeks later, I returned to see if the exhibition was still on and was surprised to see the bare walls and a hall full of chairs, presumably arranged for an assembly. The hall was empty. And sadly, there were also no Certificates of Merit either. The students never ended up getting them and the event became a distant memory.

Yap Beng Huat (right) is 83 years young and was a teacher for 37 years. He is the uncle of Ageless Online’s founder. During his free time, he enjoys gardening.