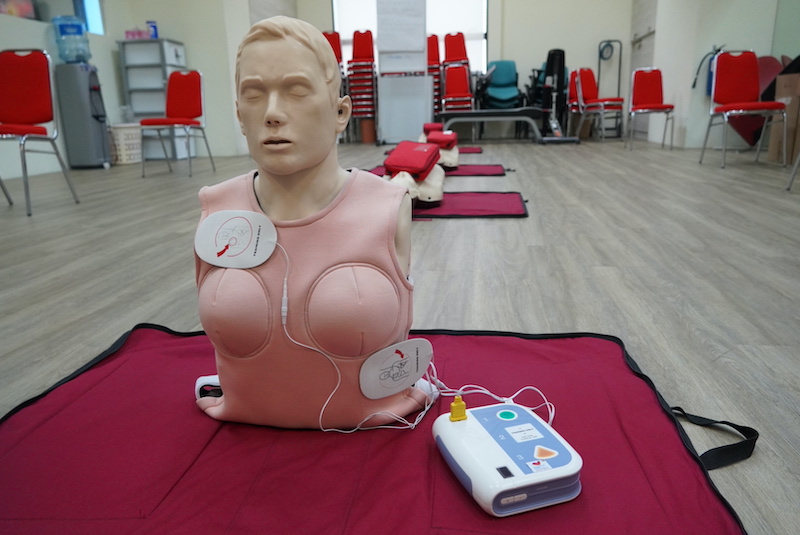 Leading up to National Life Saving Day (NLSD) 2021, Singapore Heart Foundation (SHF) has launched the female CPR manikin vest to increase awareness for education of cardiopulmonary resuscitation (CPR) on women. This customised female CPR manikin vest is the first of its kind in Singapore and fits most manikins in the market. This training aid will be used in SHF’s CPR+AED (Automated External Defibrillator) training programmes from now on and will be distributed to around 60 accredited CPR+AED training centres.

About 3,000 out-of-hospital cardiac arrests (OHCA) occur in Singapore every year, with about one-third of the casualties being women. With every minute that nothing is done to resuscitate the victim, chances of survival drop by seven to 10 percent. Yet, according to the 2020 “Knowledge, Attitude and Practice survey on CPR+AED” commissioned by SHF and Singapore Civil Defence Force (SCDF), six percent out of 1,003 respondents quoted the fear of being accused of molest as a deterrent to performing CPR on a stranger. Hence it is imperative for bystanders to be equipped with the right mindset and techniques in effectively administering CPR+AED on women to help prevent death due to cardiac arrest.

As CPR+AED training is taught traditionally with CPR manikins of a male physique, trained lifesavers are primed to be familiar with performing CPR on males compared to females. Coupled with the fear of committing an outrage of modesty on a woman’s chest or inflicting injury on female cardiac arrest casualties, the gender gap in life-saving widens. This proves that there is an urgent need for education on CPR+AED to be effectively administered on women, and not just men, to lower the mental barriers to save a life. SHF recognises the disparity in life-saving and is dedicated to bridge the gender gap through equipping CPR+AED training centres with the customised female manikin vest to educate community first-responders on how to effectively administer CPR and place the AED pads on women.

“In the course of our trainings, we often receive queries from participants on the issue of performing CPR+AED on female casualties, due to sensitivity of touching and exposing the female chest during the resuscitation process. With this female CPR manikin vest, participants can be accustomed to doing chest compressions around the female breasts and learn how to paste the AED pads without exposing the woman’s chest. To be frank, in such a life and death moment, no amount of embarrassment is worth refraining from saving a life. If I were to suffer cardiac arrest one day, please give me CPR!” said Denise Ng, SHF CPR+AED chief instructor.

There was also new OHCA data released and it suggests there is an upward trend, with 2,972 cases recorded in 2018. This is due to the rapidly ageing population and a rising prevalence of chronic diseases in Singapore such as diabetes, hypertension and other underlying heart conditions.

The latest OHCA results also found that more bystanders are stepping forward to save lives. The bystander CPR rate improved tremendously from 22 percent in 2011 to 61.8 percent in 2018, while the bystander AED usage rate has gone up from 1.8 percent to 7.2 percent in the same period. The dramatic improvement in bystander CPR rates over the past years is mainly attributed to the success of the Dispatcher-Assisted CPR programme. The number of patients who received dispatcher-assisted CPR has been climbing steadily every year since the introduction of the Dispatcher-Assisted CPR programme in 2012. In 2018, 1,222 patients received dispatcher-assisted CPR as compared to 54 patients in 2012.

Cardiac arrest occurs when a person’s heart suddenly stops beating and needs to be restarted within minutes. In 2018, 13.1 percent of the 2,972 OHCA cases or 389 patients – the highest for the period from 2011 to 2018 – had pre-hospital Return of Spontaneous Circulation (ROSC) or put simply, their hearts were restarted at scene or en route to hospital. Correspondingly, there was a record high of 175 survivors in 2018. The data from 2011 to 2018 shows an overall trend of increasing number of survivors despite a slight dip in 2017.

In 2018, among the patients whose OHCA cases were witnessed and had shockable heart rhythms, 25.9 percent of them survived to discharge. This is known as the Utstein survival rate and it is an internationally accepted benchmark measure. While the Utstein survival rates have generally been improving each year from 2011 to 2018, except for a drop in 2017, there is still much room for progress when compared to countries with top-notch emergency medical services (EMS) systems.

The report has also found that more than two-third (67.4 percent) of patients who survived in 2018, had good neurological function on hospital discharge. At the same time, the 2018 OHCA statistics continue to demonstrate that about seven out of 10 OHCA cases happened at home. In 2018, 72.8 percent of the OHCA cases in Singapore, occurred at home. 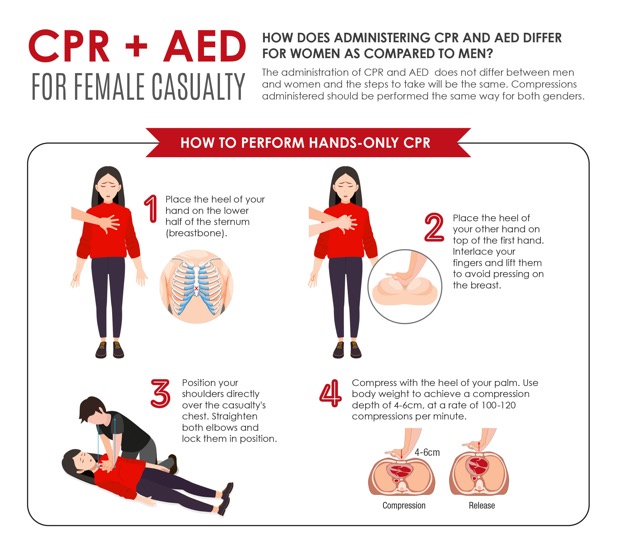 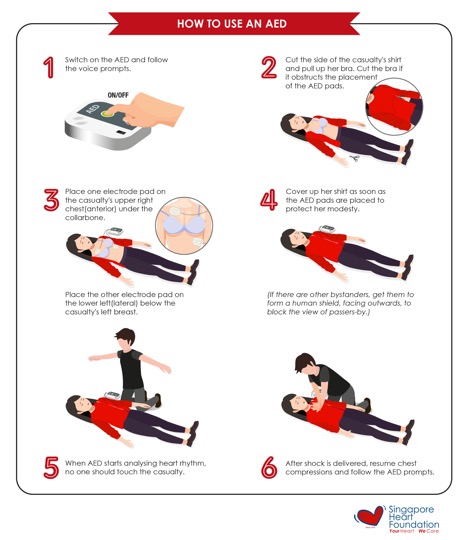