The pandemic anxieties have prompted healthier, fitter lifestyles in Asia, according to a Manulife survey. 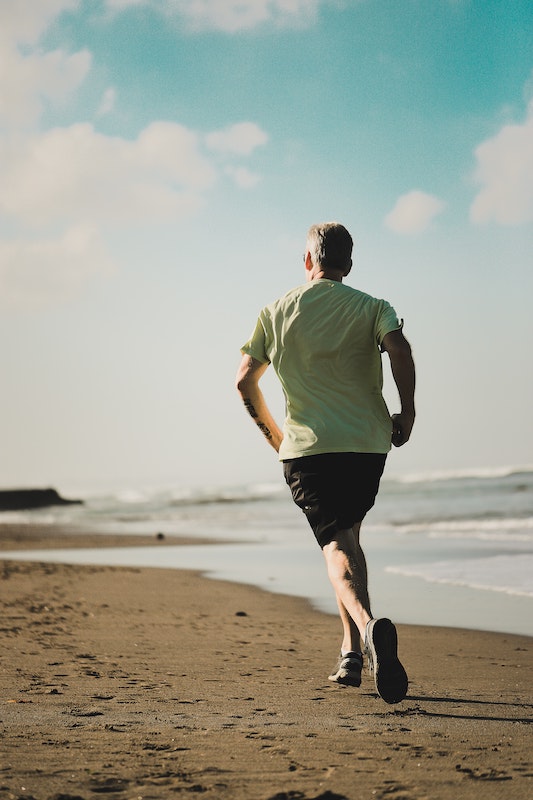 Amid the anxiety and disruption caused by the COVID-19 pandemic, insurance customers across Asia are starting to adopt healthier lifestyle habits in terms of physical health and mental well-being, and increasingly recognise the convenience of digital technology in their day-to-day lives, according to a new survey by Manulife.

The Manulife Asia Care Survey of 2,400 insurance owners across eight markets takes a closer look at the pandemic’s long-term impact on local economies, personal wealth and insurance buying habits. The survey, which was conducted in late May, covered Mainland China, Hong Kong, Indonesia, Japan, Malaysia, Philippines, Singapore and Vietnam. All those surveyed were current insurance customers who own Manulife or other insurers’ policies.

Around 50 percent of policyholders surveyed said that getting more physically healthy was a new habit they have formed since the pandemic, with 41 percent of them saying they expect to be continuing healthier ways of living in the next 18 months. At the same time, 33 percent of the Asia respondents also started to monitor their mental health status, with around a quarter (24 percent) of them saying they intend to incorporate mental well-being into their daily lifestyle over the next 18 months.

The emerging pattern is significant because if policyholders can make these changing habits stick or more of them start to adopt these new ways of living, there would be major benefits over the longer term. The survey findings point to fitter, healthier people region-wide in 18 months’ time, which could potentially have profound benefits for local healthcare services and individuals’ quality of life.

In tandem with their increasingly health-conscious behaviour, there was a couple of other standout findings in the survey relating to financial planning. Firstly, the majority of the respondents lack financial preparedness to hunker down for a few more months in the event of another wave of the pandemic. On average, only 46 percent said they have more than six months’ savings on hand to survive if they suffered sudden loss of income.

Secondly, the vast majority of the respondents (62 percent) said they were looking to increase their insurance during the next six to 18 months. Life insurance and products offering protection from critical illness, health concerns and hospitalisation were of particular interest. Concerns about COVID-19 may have contributed to their demand for insurance, but it also points to a better understanding of how insurance can help them if faced with recurring ill health and critical illness, including hospitalisation and the associated financial impact.