Low confidence that parents can rely on savings for retirement 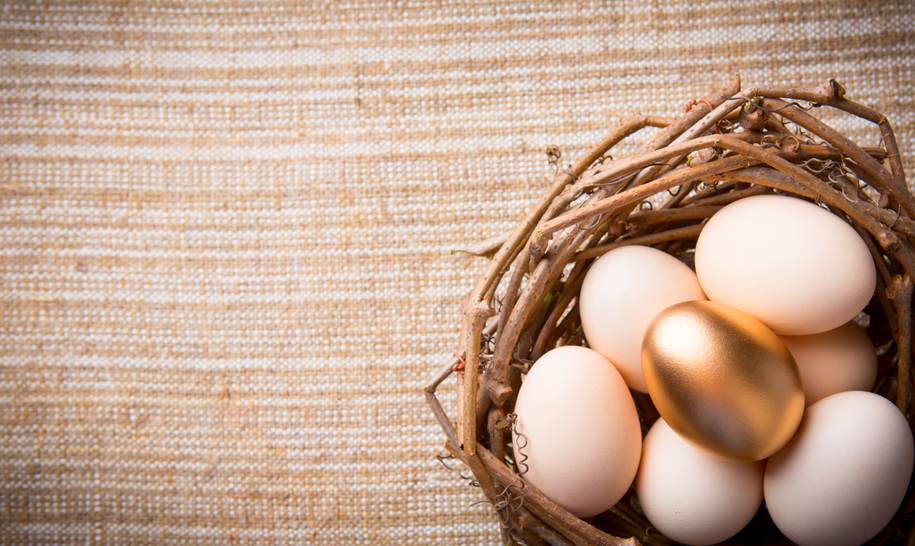 As such, 66 percent of the youths surveyed factored in the cost of looking after their retired parents and only eight percent of them were very confident of supporting them financially. To prepare for the latter, 70 percent of them foresaw downgrading their lifestyle to care for their parents in the future. This included settling for a smaller house or giving up their car.

The youths also cited that they would indulge less in personal hobbies and interests (48 percent of respondents), make career-related sacrifices such as take up extra jobs or give up local/overseas job opportunities (44 percent) and even delay marriage (25 percent) to help financially support their retired parents, if required.

Marcus Chew, Income’s chief marketing officer, said, “We know that parents are quick to invest in their children financially so that the latter can have a better head-start and quality of life than theirs. As such, we are interested to learn about the impact of such investments on parents’ retirement planning and children’s perceptions of their parents’ retirement readiness, and how it affects future planning and decision making.

“The research findings revealed dichotomies in these relationships that can benefit from a review of intentions, expectations and outcomes. A better alignment in these areas can potentially lead to more calibrated decisions and actions by parents and children to be more future-ready.”

Echoing youths’ low confidence that their parents can rely on savings for retirement, the research revealed that the parents surveyed set aside only about 35 percent of their intended amount (S$1,146) monthly, although they perceived to require S$3,314 monthly when they retire.

The average age at which parents surveyed started to save and plan for retirement was 36 years old, while they had expectation to retire at an average age of 63 years old. Given the savings gap and life expectancy at 83 years old in Singapore, 67 percent of parents indicated that they expect to outlive their savings and would not have enough money to last through retirement.

Although 66 percent of the parents surveyed were most concerned about having insufficient savings and inability to afford healthcare and medical expense, 90 percent of those surveyed were still willing to give up their retirement savings for their children’s education and development needs. They had done so in the past and would continue to do so, when required.

For parents, the key motivation to prioritise their children’s future over theirs was to empower their children with the necessary academic qualifications and life-skills to level the playing field so that they could lead a successful and comfortable life in today’s competitive world.

As such, parents continued to cite children’s education and development needs as their top financial priority (86 percent of respondents) and placed having enough money to retire second (65 percent), although they were, at the same time, concerned that they ‘become a burden’ to their children in terms of living and health expenses. This was the second top concern amongst 59 percent of the parents surveyed.

Only six percent were confident of retiring comfortably

Against this backdrop, over 80 percent of the parents surveyed had started saving or planning for retirement. However, the survey found only six percent of them were confident of maintaining their current lifestyle when they retire. Amongst the parents surveyed, 41 percent still looked to increase their retirement funds only when their expenses on children were reduced in the near future.

“Based on the research findings, we have evidence that the inadequate retirement planning will have adverse implications on both parents and children. Eighty percent of the youths surveyed agreed that parents should save for their retirement and spend less on tuition and enrichment fees. This becomes a more pertinent point to consider when it is shared against the backdrop that 60 percent of the youths surveyed indicated that they were financially unprepared and would feel helpless if unforeseen circumstances were to happen to their parents,” said Chew.

He added, “We have no doubt that by investing in children, parents are fostering a better future for them. However, parents also must recognise that securing their own financial future is as significant in empowering their children to be future-ready. In this regard, we believe that by planning for retirement, it is one of the best gifts that parents can offer our children.”

The research was conducted by Nielsen and included quantitative and quality studies. It covered over 400 parents between 30 and 55 years old and some 200 youths between 19 and 25 years old.