Cigna findings reveal that the 9 to 5, five-day week unlikely to return. 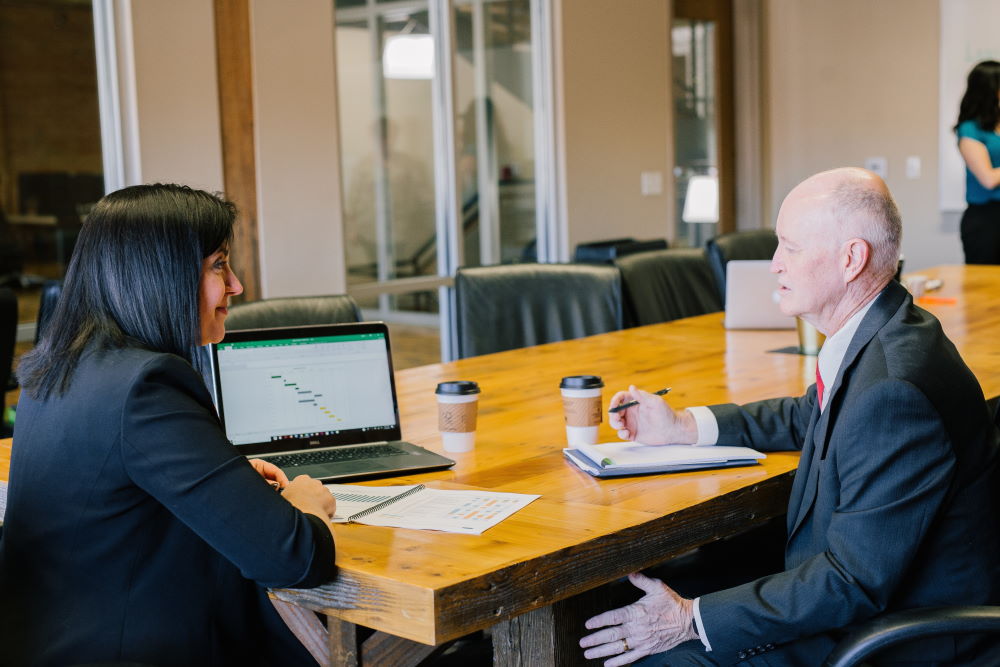 More people across the word are feeling that life will never be the same again, according to Cigna Global Impact Study, which was carried out in June and tracked people’s health and well-being around the world, including Singapore, throughout the pandemic. The study shared that 18 percent of people across the world feel that life will never be the same again, an increase of 5 percent since April. In South Korea, Singapore and the US, this rose to 38 percent, 26 percent and 25 percent respectively. However, mainland China remained more confident that the status quo would continue.

The report measures well-being across key indicators, including physical, social, financial, family and work; the health and wellness scorecard; the virtual health assessment tracker; and opinions on what the new normal will look like.

The appetite for full-time office based working is now very low. Less than a quarter of people (23 percent) want to return to the office full-time, with the lowest demand seen in Singapore and Thailand (17 percent), and mainland China (19 percent).

Jason Sadler, president, Cigna International Markets, said, “The pandemic has dramatically impacted our working and personal lives. While the office still has a role in terms of building culture and collaboration, the experience of the last few months has demonstrated that home-based working can also be highly effective. However, this also brings challenges and employers need to think carefully about how they can support their staff who are working remotely, by checking in with them regularly.”

Furthermore, the prospect of a return to physical workplaces is creating new anxieties among employees – 42 percent said they were concerned about catching the coronavirus because of travel, in-person meetings or common working spaces. This rose to 54 percent in Singapore and 51 percent in the UAE, but fell to only 19 percent in Hong Kong, which saw an increase in cases after this latest survey was completed.

Forty-one percent said they were concerned about workplace protocols, such as social distancing and the need to wear a face mask, with people in Thailand and Singapore the most worried (47 percent) and New Zealand, perhaps understandably, least worried at 26 percent.​

The report also highlighted the different kinds of support employees would prefer as they return to the workplace, as well as the gap in terms of what support employers are currently
offering.

Most employers appear to be taking their responsibilities seriously. Over half (52 percent) said their employers offer protective and sanitising products, such as face masks and santiser. This increases to 62 percent in mainland China, 58 percent in Taiwan and 55 percent in Singapore and New Zealand.

However, 60 percent of people said they would like subsidies on extra expenses, such as protective and sanitising products, utility bills from working from home, rising to 73 percent and 71 percent in air-conditioning reliant UAE and Singapore. Despite this, approximately one in five (19 percent) said that their employer already had suitable measures in place, although 29 percent of UAE and 18 percent of Singapore employers have stepped up to offer this support, compared to only 11 percent in Hong Kong.

Sadler added, “With some markets gradually opening and people returning to the workplace, our findings show that there is still a large gap between expectations and reality. Employees will look to organisations to narrow this gap by providing adequate support where needed and continue building a workplace culture centred around mutual support. As we transition to a new normal, it is key for us to not only continue checking in with one another but also for employers to develop comprehensive well-being programmes focused on equipping employees with tools to reduce and manage their stress and anxiety levels.”