Findings from a two-part study by co-investigators and study teams of Abbott, Changi General Hospital and SingHealth Polyclinics, show that females have higher prevalence. 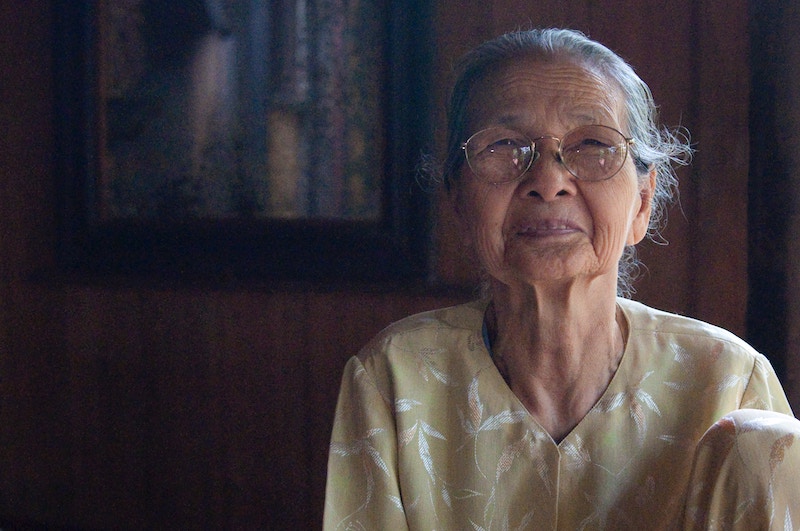 The first of a two-part study found that one in five elderly Singaporeans, who were normally nourished and were dwelling in the community, will be at risk of sarcopenia or low muscle strength.

The SHIELD (Strengthening Health In Elderly Through Nutrition) study, which was started in 2017 and is being funded by the Singapore Economic Development Board, Changi General Hospital (CGH) and Abbott, looked at the effects of nutritional management in more than 400 community-dwelling elderly 65 years of age and over and found from Phase One of the study that there was a higher prevalence of low muscle mass in females (24.9 percent) than in males (15.5 percent)

Adjunct Assistant Professor Samuel Chew, senior consultant, Department of Geriatric Medicine, CGH and one of the authors of the study explained why that is so: “Scientifically, women have a smaller body stature by nature and intrinsically have a lower muscle mass compared to men. As we grow older, even if the rate of loss is the same (more if intentionally limiting caloric and protein intake), women already start with a lower muscle mass which means they would continue to have less muscle mass than their male counterparts. In addition, women have a longer life expectancy than men, and will continue to experience sustained muscle loss as they continue to live, especially if no interventions are taken to address this loss.

“In addition, there is a general perception that women tend to be more concerned with health and keeping a healthy body weight. However, as we grow older, there is a risk of overdoing it by excessively limiting both caloric and protein intake to the extremes,” he added.

The findings also showed that every one-year increase in age over the age of 65 was associated with 13-percent higher odds of having low muscle mass, and that even adults with normal nutritional status were at risk. It also found that 52 percent of participants had a Vitamin D insufficiency. Dr. Low Yen Ling, director of Nutrition, Research and Development, Abbott, Asia-Pacific, said: “Vitamin D is one of many nutrients our bodies need to stay healthy. Our bodies require Vitamin D to promote strong muscles, healthy bones, absorb calcium, and many other important body functions. We can get Vitamin D through sunlight exposure and through dietary sources.”

She continued: “Vitamin D can be produced in our body during exposure to sunlight. Elderly is encouraged to do regular outdoor physical activity and let the sun shine on the arms and legs for around five to 30 minutes at least twice a week. In terms of dietary sources, foods high in Vitamin D include eggs, liver, oily fish like salmon, sardine and mackerel, and fortified dairy products. In some cases, taking a supplement may also be helpful.” 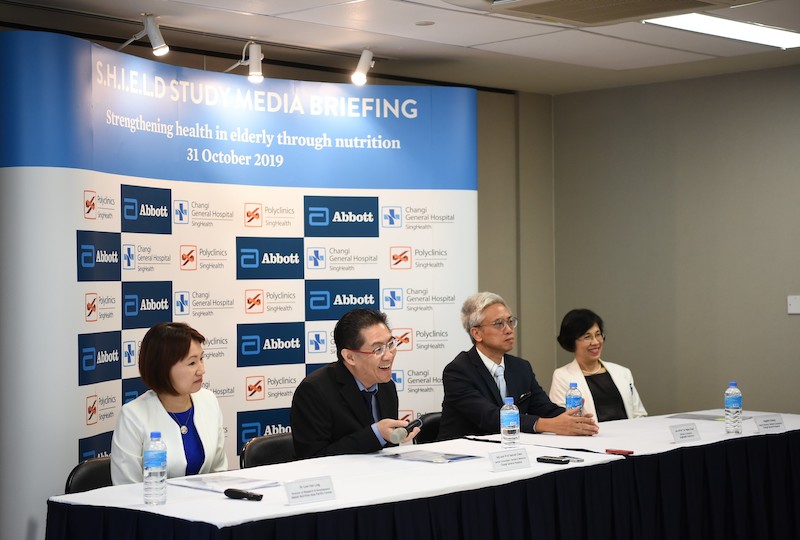 Muscle mass is particularly an important indicator of health in the elderly. Low muscle mass is associated with adverse health outcomes and slower recovery in older people. Added Adjunct Assistant Professor Chew: “Most other studies have suggested that muscle mass loss is limited to those who are malnourished. However, the findings of our study show the prevalence of low muscle mass in normally nourished elderly individuals is significant as well.”

The SHIELD study will support community programmes by CGH for its patients so they can keep well, age well and get well beyond hospital to home. According to CGH, the majority of the awareness efforts for maintaining muscle mass health in the community will be spearheaded by the SingHealth Polyclinics (SHP) and supported by CGH for more serious and complicated cases in terms of more detailed investigations, review and management. It added that individuals can ask their doctors to perform simple tests to determine their muscle health such as the Malnutrition Universal Screening Tool (MUST) and the Bioelectrical Impedance Analysis (BIA).

The doctors then can encourage individuals to adopt a lifestyle that includes physical activity (such as exercises that build core strength and weight-bearing exercises) and the right diet, including optimal levels of protein. Added Adjunct Assistant Professor Chew: “It is well-documented in previous studies that resistance exercise training and a high protein, well-balanced diet can prevent and even reverse sarcopenia in older persons, if detected early enough.”