Singapore ranks as second most hard-working city in Asia

Several factors contributed to this decision including the length of commute, arrival time at work, hours worked per week, and vacation days taken. 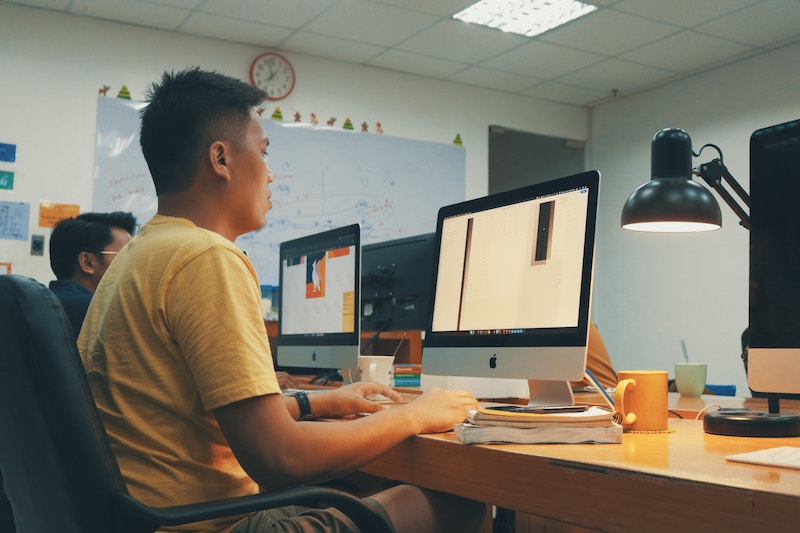 With employees working some of the longest average weekly hours overall, workspace innovation company, Instant Offices have analysed several data and produced a work intensity score that had found Tokyo is the hardest-working city in the Asia-Pacific region.

A recent study released by mobile access technology company, Kisi, showed on average workers in Asian cities are putting in the most hours. According to the study, out of 40 international cities, Tokyo employees are working the hardest, with Singapore is close behind in second place and Kuala Lumpur in fourth place.

The work intensity score in the top Asia-Pacific cities was as follows:

This work intensity score was based on several factors per city, including the length of commute, arrival time at work, hours worked per week, and vacation days taken. Here’s what the survey showed about workplace trends and work-life balance in major APAC cities:

% of workers putting in more than 48 hours a week

Kuala Lumpur has the longest working week of all the cities surveyed, while Tokyo has the longest daily commutes on the list. Things are a little bit more laid back in Australia, with Sydney and Melbourne workers putting in 39.8 hours a week and enduring significantly shorter commutes than their neighbours in Asia.

Businesses across the APAC region are also driving digital transformation efforts in the workplace, with the primary goal of improving employee productivity and streamlining operations. There is a strong focus on artificial intelligence (AI) and automation when it comes to boosting productivity levels.

According to the research and advisory company, Gartner, the augmentation of AI technology is expected to generate US$2.9 trillion in business value in 2021, while also recovering 6.2 billion hours of worker productivity globally.

John Williams, head of karketing at Instant Offices, said, “It’s interesting to note that demand for flexible workspace in APAC outstripped global markets in 2018, which suggests a future cultural shift towards more agile and flexible working arrangements. By cutting down on commuting times and reducing overheads, APAC companies could leverage the flex workspace trend to boost productivity even further.”