The ‘silent thief of sight’

Find out which eye condition is labelled this. 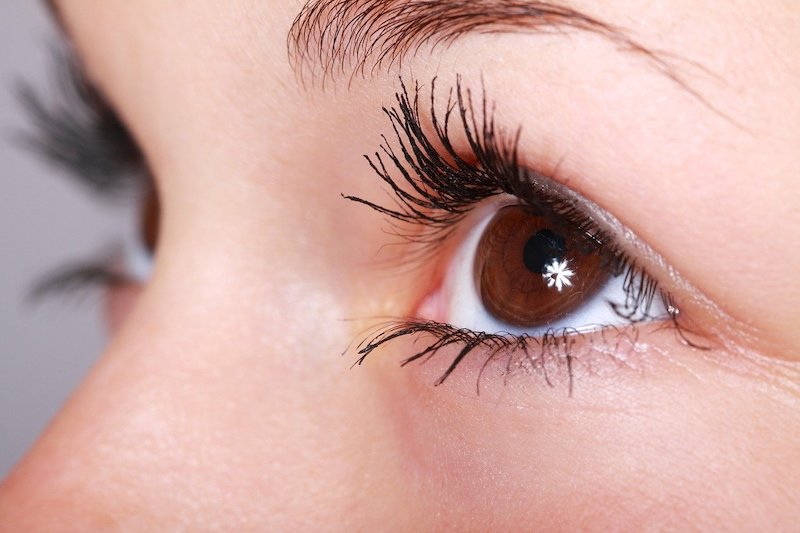 Did you know that of all cases of blindness in Singapore, a large proportion – around 40 percent – is the result of glaucoma. In fact, the Singapore National Eye Centre (SNEC) sees up to 40,000 glaucoma patients annually.

Ageless Online finds out more about glaucoma from Prof Tina Wong, senior consultant and head of the Glaucoma Department at SNEC:

Glaucoma is a group of diseases that often leaves sufferers with worsening peripheral vision. They feel like they are viewing the world through a narrower and narrower tunnel until total blindness occurs.

Most – but not all – of these diseases are indicated by a rising pressure within the eye, known as the intraocular pressure (IOP). This build-up of pressure is due to an imbalance between the production and the drainage of fluid in the eyeball. The increased pressure causes damage to the optic nerve, which carries signals from the eye to the brain. The degree of damage depends on the individual and the resistance of his or her optic nerve.

Many forms of glaucoma have no warning signs; the effect is so gradual that you may not notice a change until it has advanced.

Glaucoma is often called the ‘silent thief of sight’ because the initial loss of peripheral vision is gradual and thus not really noticeable. Central vision and reading vision are usually affected at later stages.

Can you explain each of the types of glaucoma?

The different types of glaucoma are as follows:

When should one see a doctor?

Since glaucoma does not present symptoms at the early stage, I would urge everyone to start getting tested in their 40s, unless there is family history, in which case it might be beneficial to be seen earlier. This is all the more important as there is no cure for the disease, and any form of treatment, even surgery, only slows down its progression.

There is no permanent cure for glaucoma; we can only slow down the progression of the disease. Thus, it is important that you get your eyes checked regularly so that we can intervene before anything serious develops.

Glaucoma can be inherited in certain cases; individuals who have a family history of the disease have a higher chance of being affected. Aside from genetics, there are a number of other risk factors for glaucoma. Some of these include an older age, a greater degree of myopia (over -6.00D), having previous eye conditions, surgeries, or injuries, or regular use of steroids. 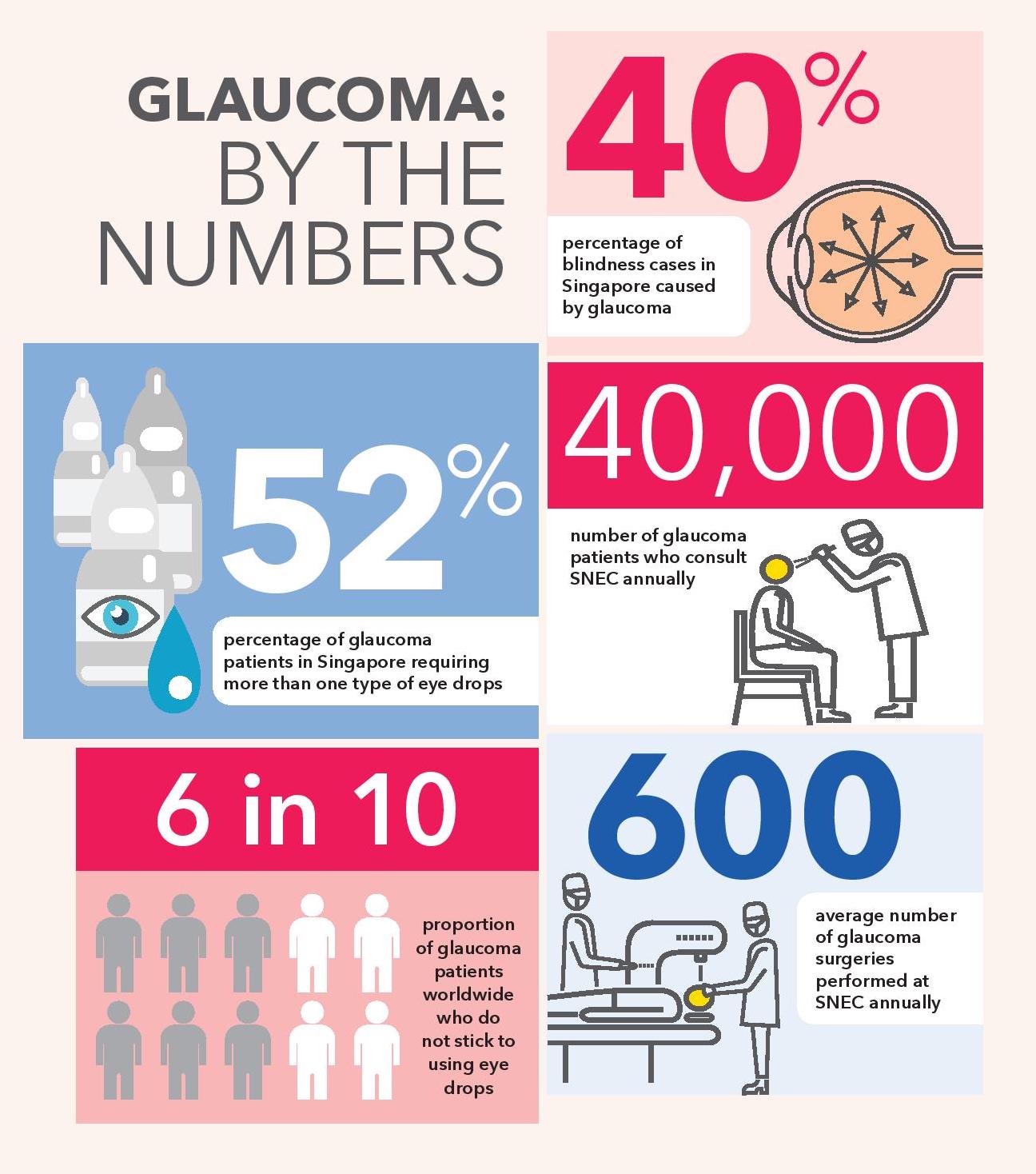 How can one prevent getting glaucoma besides regular eye exams?

Leading a healthy lifestyle with exercise in general is thought to be helpful. I would also advise people to avoid activities that increase pressure in the eyeball for a sustained amount of time, such as trombone playing, wearing tight neckties and goggles, and certain upside-down positions in yoga.

There has been little research on the effectiveness of alternative therapies such as traditional Chinese medicine (TCM) on glaucoma, and there is weak evidence for the use of this option. In addition, some TCM herbs may contain steroids that can actually increase the IOP.

What are the treatments available for glaucoma?

The mainstay of glaucoma treatment is eye drops, but we are slowly pushing towards alternatives like slow-release medications via injections and implants. It is encouraged for patients to stick with their drug regimen, attend regular check-ups, and educate themselves about their condition.

More recently, minimally-invasive glaucoma surgery procedures have been added to a doctor’s armoury of anti-glaucoma weapons. While it is still surgery, it has a lower risk profile and can often be done with cataract surgery in less severe glaucomas to control the disease better or decrease the reliance on drops.

Whatever the treatment option prescribed, follow-ups are still regularly required. Through constant monitoring of IOP and sticking to the prescribed treatment, a patient’s quality of life can be sustained.

If one hasn’t caught glaucoma in time, what can he or she do then?

If glaucoma is diagnosed late, there is a greater chance of visual impairment or blindness, as the damage caused by glaucoma is usually irreversible. No matter the stage at which it is diagnosed, it is important for the patient who has glaucoma to adhere to the prescribed treatment and scheduled doctor’s appointments regularly. This will help to reduce the rate of further glaucoma progression.