A pioneer of batik painting, Sarkasi Said, is one of the award winners. 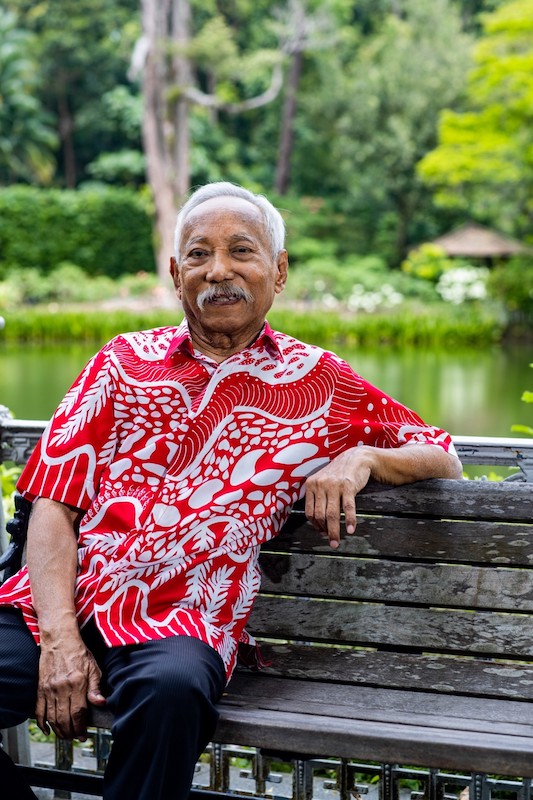 Regarded as a pioneer of batik painting in Singapore, the work of Sarkasi, or “Tzee”, 80, is easily recognisable with his unconventional use of an abstract wax-resisting technique, bold use of colours and frequent depictions of nature. His career began with his batik design of the Singapore orchid which was selected by the National Trades Union Congress for a Singapore Dress.

Today, Sarkasi’s works have donned the halls and offices of notable figures worldwide, including the Sultan of Brunei, King Harald and Queen Sonja of Norway, and the President of the Republic of Singapore. He is also the recipient of several prestigious awards, including the Best Foreign Entry, Sarasota Art Society, US in 1981, and First Prize – Abstract, 8th UOB Painting of the Year in 1989. In 2003, he broke the World Guinness Book of Records for the world’s longest batik painting measuring 103.9m by 0.55m. 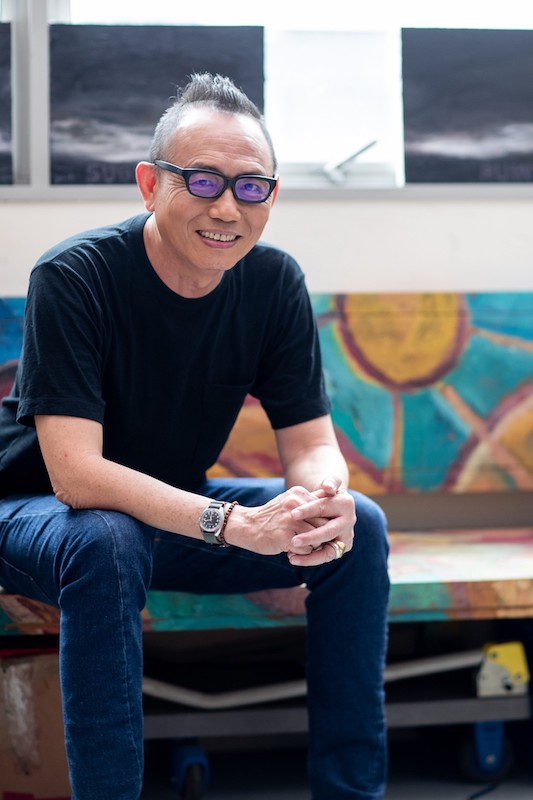 Contemporary mixed media visual artist Dr Vincent Leow, 59, interrogates the role of artists and art-making in contemporary society through his work, delving into various mediums such as sculpture, painting, print-making, drawing, performance art and video to convey his perspectives in an intuitive manner. Dr Leow is a key figure in promoting contemporary art practices in Singapore and the region, having co-founded artist-run spaces including Utopia and Plastique Kinetic Worms (PKW). He has also represented Singapore at prestigious platforms, including the 11th Asian Art Biennale in Bangladesh (2004), the 2007 Gui Yang Biennale of Contemporary Art in China, and the 2007 Venice Biennale.

Now in its 41st year, the Cultural Medallion has been conferred a total of 128 artists across all arts disciplines, including prominent theatre practitioner Alvin Tan, prolific poet KTM Iqbal, and singer-actress extraordinaire Asiah Aman.