Cedele has a lineup of old favourites as well as some must-try creations. 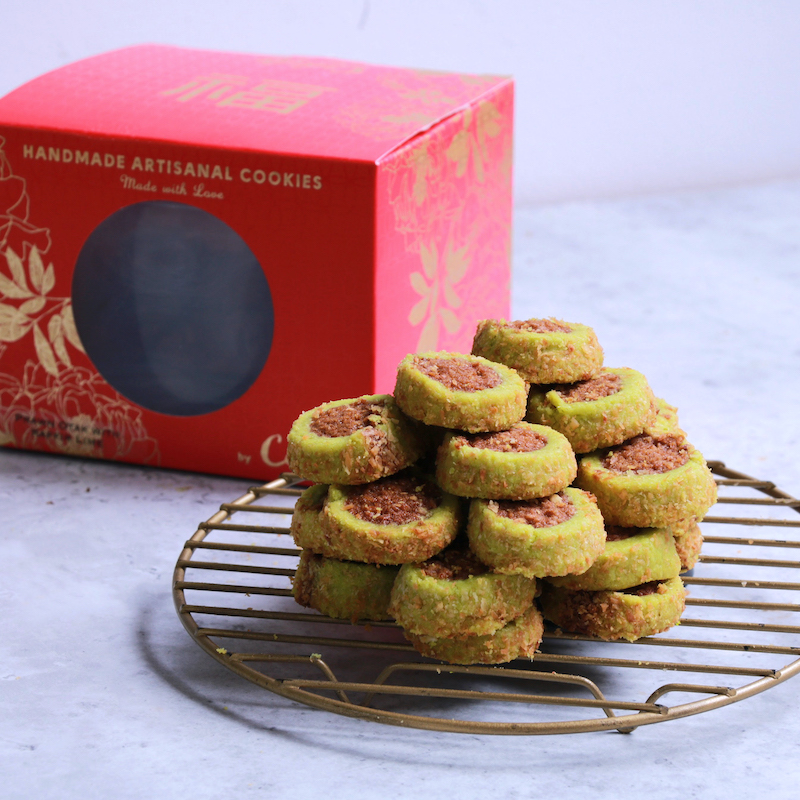 Shower your family and friends with cookies and cakes to traditional Chinese New Year roast meats from Cedele. This year, there is a choice of 14 cookie flavours from classic best sellers to new combinations, 12 types of cakes from local to Western influence, and finally, savoury dishes from its own version of yu sheng to roast platters of siew yok (pork belly) and char siew (roast pork). All are in keeping to the company’s belief in real whole food ingredients and its attention to customers with dietary preferences.

For the cookies lineup, the classic best seller Pineapple Pocket Pie (S$23) as well as popular flavours like Chocolate Chip Macadamia (S$22), Almond Crunch (S$20) and Cranberry Almond Oatmeal (S$19) are all back. There are also some new must-try creations including the Ondeh Ondeh (S$21) buttery pandan cookies with gula melaka coconut filling and Prawn Otak with Kaffir Lime (S$21), a Peranakan-inspired taste with a spicy and savoury kick.

Those with dietary restrictions also have options including the egg-free and baking powder-free flavours such as Lemongrass Pistachio (S$22), Earl Grey Tea Cookies (S$22) and Espresso Crunch (S$20). There is also the new gluten-free Almond & Seeds Clusters (S$22) which is packed with linseed, black sesame and almond flakes. 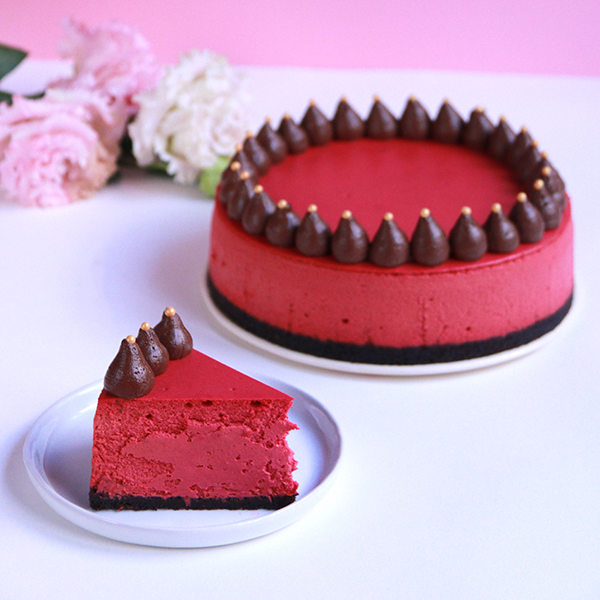 Going on to cakes, there are the old favourites such as Pear Frangipane (S$38, whole), which is gluten-free, and Pandan Ogura (S$22, whole). There are also some new additions such as Ondeh Ondeh (S$63, whole), which is eight layers of soft pandan and gula melaka cake, gula melaka filling, pandan curd and a frosting of fresh desiccated coconut; and the Lucky Red Phoenix Cheesecake (S$40, whole) with its natural red beetroot hue.