October is Breast Cancer Awareness Month and a chance to bring awareness and take charge of your health. 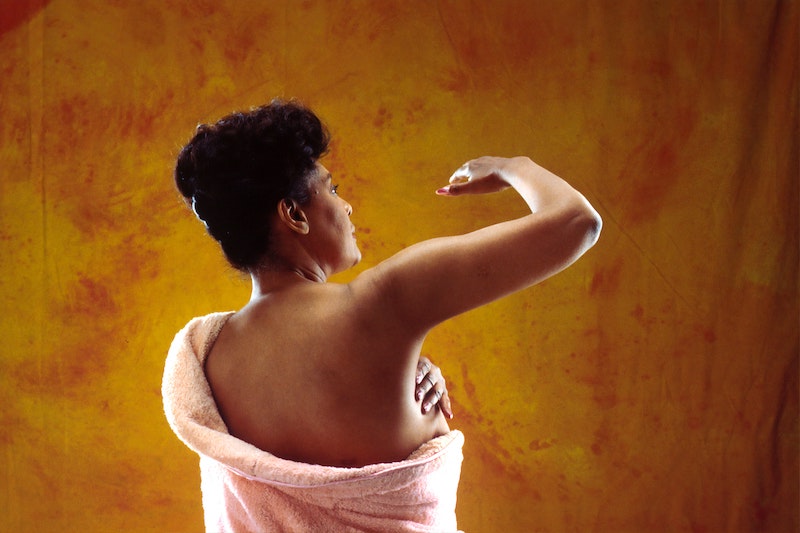 Monthly breast self-examination is important for those 50 years and above.

Breast cancer is the most common cancer diagnosed in women worldwide. Since 2003, it is the leading cause of cancer deaths for females in Singapore.

Invasive breast cancer (this means the cancer cells have broken out of the ducts or glands where they began and have the potential to spread to the lymph nodes and other areas of the body; stage 1 breast cancer is the earliest stage of invasive cancer) was consistently ranked as the most frequent cancer among women in Singapore for the past 50 years. Approximately one in 16 of all women will be diagnosed with an invasive disease in their lifetime. In 2013 to 2017, there were 10,824 new cases of invasive breast cancer diagnosed, or nearly six cases per day and 2,180 deaths.

This rise is likely attributable to several factors such as changes in the reproductive pattern in Singapore including delayed childbearing, having fewer children, reduced prevalence and duration of breastfeeding, as well as changes in other risk factors such as the use of hormone replacement therapy (HRT), use of oral contraceptives, and an increase in the prevalence of obesity.

While the age-standardised incidence ratio of invasive breast cancer in Singapore was much lower than those in Western countries such as the UK, Australia and US, it was the highest among the Asian countries including Malaysia, Japan, South Korea and China.

Breast cancer screening is done to look for signs of breast cancer in all women, even in those without any symptoms. The goal of screening is to detect cancers early, before symptoms occur. Early-stage cancers are easier to treat than later-stage cancers, with a higher chance of survival. An American study showed that when breast cancer is detected early, and is in the localised stage, the five-year relative survival rate is 99 percent.

The guidelines on breast screening for those 50 years and above – monthly breast self-examination and two-yearly screening mammography.

Risk factors
There are known risk factors that may lead to the development of breast cancer, such as risks that cannot be changed (non-modifiable), and those that can be changed (modifiable).

Common signs & symptoms
There may be no symptoms or pain if the breast cancer is at its early stages. Therefore, one should keep a look out for changes in the breast during self-examination, using the acronym, FAD:

Treatment options
Breast cancer treatment depends in part on the stage of the cancer, or how far the cancer has spread. Most people with breast cancer have one or more of the following treatments:

Most women would be shocked and experience different emotions after such a diagnosis, such as anger, fear, sadness, and even depression. Giving emotional support to them in the form of being present and listening to them talk about their feelings can help them cope with their distress and be a source of comfort that they need.

Support can also be offered in a practical way. This can be through offering them a helping hand around the house – cleaning, washing, cooking, looking after the kids, driving them to hospitals or clinics for appointments. As it may not be as easy for them to carry out daily tasks at home possibly from side effects of treatment, post-surgery or from a low mood, patients who are loved ones will always appreciate you helping to relieve the burden of household chores.

With October being Breast Cancer Awareness Month, let us show our support for women with breast cancer, and be aware of the importance of breast health and early breast cancer detection.

Dr Ezlyn Izharuddin is a resident doctor at DTAP Clinic.